If the person arrested for a misdemeanor DUI is under the age of 18, the case will typically be handled in Juvenile Court. If the Defendant is under the age of 18 and is charged with a felony level DUI, it is possible that the juvenile will be certified as an adult and prosecuted in adult criminal court. This means that the typical adult DUI punishments would apply to the individual, even if they are technically a juvenile. If the Defendant is between the ages of 18 and 20, they are charged with a DUI in adult criminal court, the same as if they were over the age of 21.

If the blood or breath alcohol concentration is higher than 0.08%, the penalties faced are the same penalties faced by adults arrested for DUI, except they will also have to take an alcohol and drug evaluation, used to determine if they have a substance abuse problem and will have their driver's license revoked for at least ninety (90) days. The standard DUI penalties they face are successfully attending and completing a Nevada DUI School, a Victim Impact Panel, $400 to $1,000 (which become much higher when court costs and assessments are included) in fines, and a jail sentence of two (2) days to six (6) months. Additionally, they must wait seven (7) years before they can seal their DUI Conviction.

Some schools may also impose penalties on students who have been convicted of a DUI. These penalties include expulsion, suspension or not being able to apply (or re-apply) to the school. An experienced Las Vegas DUI attorney can help you navigate school applications and how to explain the situation to the school.

If you, or your child, has been charged with DUI under the Age of 21 it is very important to contact an experienced Las Vegas Juvenile DUI Attorney as soon as possible. There are certain deadlines that must be met with both the Court and the Department of Motor Vehicles. It is also important to remember that being arrested and charged with a crime is not the same as being convicted of the crime. There are a multitude of defenses that can be used, and discussed, during your free consultation. While this may be a traumatic experience for both child and parent, it is important to have an experienced attorney in your corner, fighting for you. Josh Tomsheck has handled thousands of DUI cases. He has handled countless cases where the charges were reduced or dismissed in their entirety. He has over a decade of legal experience in Las Vegas. Contact him here for a free consultation. 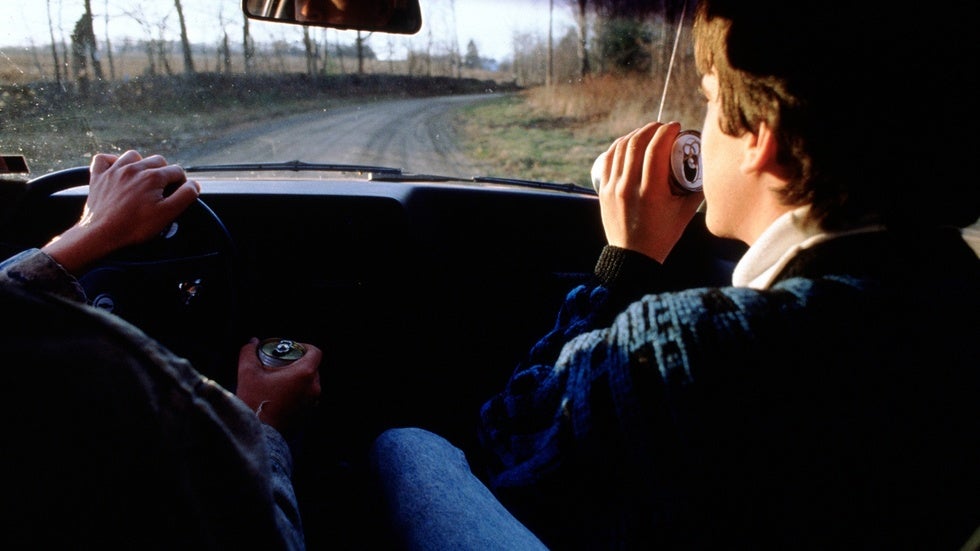