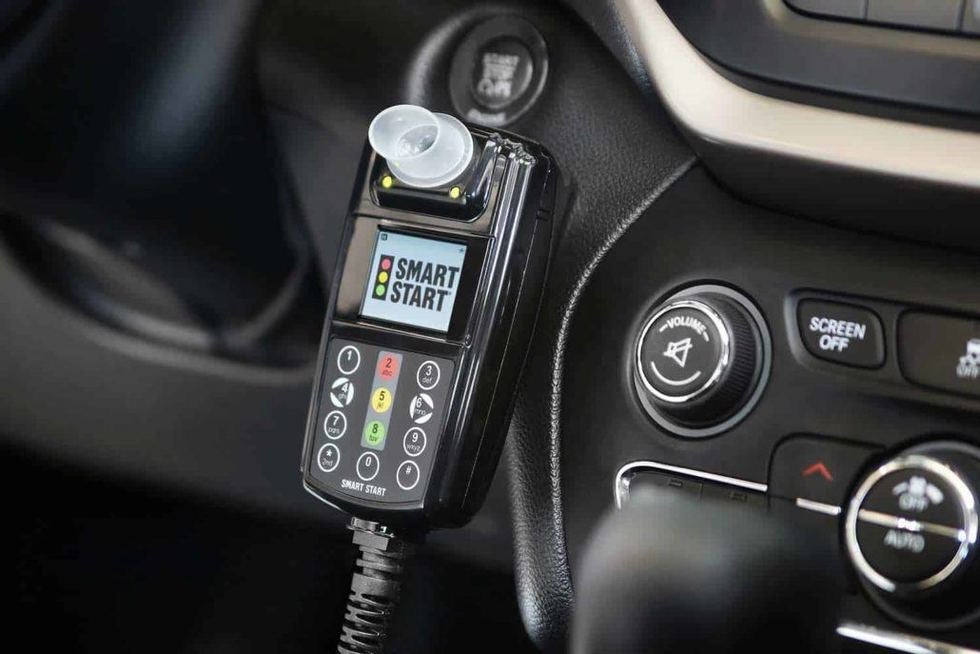 Because of a recent change in Nevada law, Senate Bill, 259, beginning in October 2018, drivers arrested with a blood or breath alcohol concentration of .08% will have to use an interlock device for ninety days after their arrest. If the driver is convicted of a DUI, the judge may order the ignition interlock device remain for at least six months.

Under NRS 484C.460, the Defendant is required to install an ignition interlock device in every motor vehicle which the person owns, or operates. The Defendant could only use the motor vehicle to travel to and from work, obtain medicine, food, or other necessities, or to obtain health care services, or to transport the person or another member of the person's immediate family to or from school.

In most cases, the Defendant must pay for the installation and maintenance of the ignition interlock device. This is a separate cost from bail or bond, court fees, court fines, and mandated court class fees, which occur in almost every DUI arrest.

If the Defendant does not install the ignition interlock device pursuant to his or her sentence, the judge can then order him or her to spend a minimum of thirty (30) days, up to six (6) months in jail, or sixty (60) days to six (6) months of home confinement/house arrest, along with a fine of $500 to $1,000. This is in addition to the original case and sentence. Typically, this additional jail sentence will not be a suspended sentence, or “probation”.

If the Defendant is found to have tampered with the ignition interlock device in any way, he or she faces a minimum of thirty (30) days, up to six (6) months in jail, or sixty (60) days to six (6) months in home confinement or on house arrest, and a fine of between $500 to $1,000.

If you have been arrested or charged with a DUI and face the possibility of having an ignition interlock device installed on your car, or if you are accused of tampering with or failing to install an ignition interlock device, contact Las Vegas DUI attorney Josh Tomsheck. Every case is different, but each case benefits from having an experienced DUI attorney in your corner. Josh Tomsheck has over a decade of legal experience and has handled every type of DUI case in Nevada, from misdemeanor DUI to Felony DUI. Prior to forming Hofland & Tomsheck, he worked as a prosecutor, which gives him the unique perspective necessary to approach your individual case with a view from both sides. Contact him here for a free consultation.