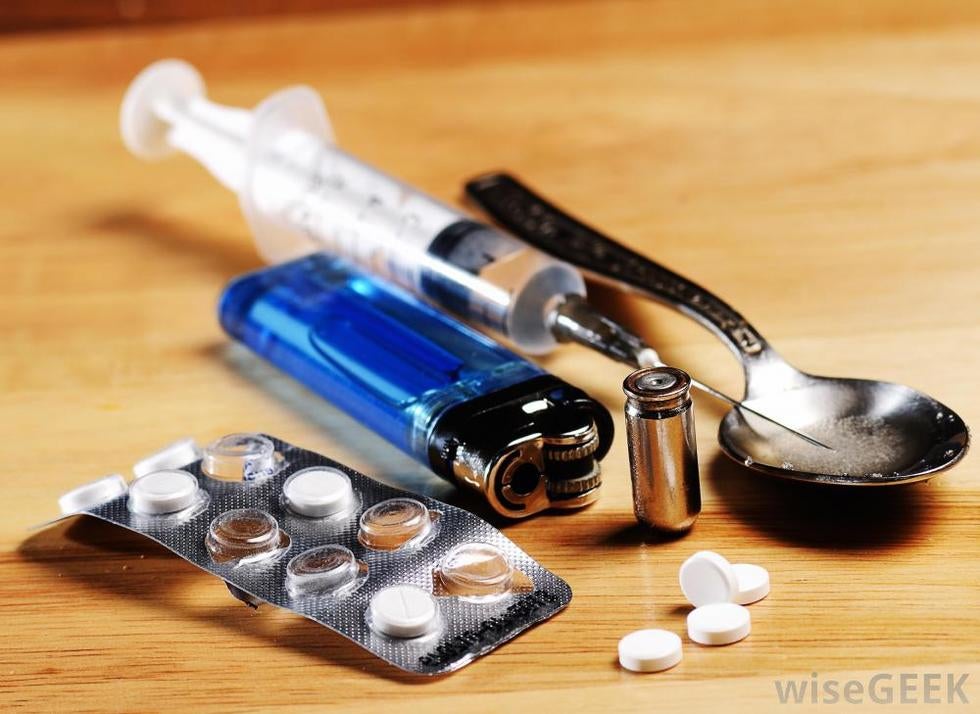 If a person has a previous conviction for a DUI (whether it be drug or alcohol related) and is arrested for a second DUI within a period of seven (7) years, they face a charge of DUI DRUGS second offense. A person who is arrested for a Second Offense DRUG DUI will face the same potential punishment, regardless of whether they were impaired (under the influence) of alcohol, an illegal substance or even legal medications. When a person is pulled over by a police officer for suspicion of driving under the influence, the driver will likely have to complete field sobriety tests. For more information on that, please click here. The driver may also be asked to submit to a breath, blood (or maybe even a urine) test. If a person refuses to consent to a blood or breath test, they may face a longer revocation of their driving privileges (please click here for more information on test refusals). (For more information on the loss of driving privileges for a DUI arrest and the DMV Process, please click here).

The law in Nevada is that a driver can be arrested for a Second Offense Drug DUI if the driver is under the influence of “any chemical, poison, or organic solvent, or any combination, to a degree which renders the person incapable of safely driving or exercising actual physical control of a vehicle.” In other words, if someone is impaired to the extent they can't safely drive they can be arrested.

In Nevada, there are per se levels of a substance where a person is presumed to be too impaired to safely drive. This occurs where a blood (or breath in an alcohol case) test comes back with a result over a certain statutorily defined level. If driver's blood test comes back with the results that an amount of a prohibited substance in his or her blood is equal to, or greater than, the allowed amount, he or she will be charged with DUI. This amount makes the driver legally “under the influence.” The required amount in the blood in order to be legally under the influence depends on the drug:

A Drug DUI, second offense, is treated as a misdemeanor. The punishments for a Second Offense Drug DUI are essentially the same as a Second Offense Alcohol DUI. The Defendant, if convicted, faces a minimum of ten (10) days and up to six (6) months in jail. Alternatively, in some cases, the judge may sentence the Defendant to ten (10) days to six (6) months of house arrest. The Court may order the Defendant to take a Victim Impact Panel and/or a Coroner’s Class. The Defendant faces between $750 to $1,000 in fines. This amount does not include assessments and court costs. The Court may also order the Defendant to complete an Alcohol/Drug Dependency Evaluation. Upon conviction, the Defendant's Nevada driver's license will be suspended for one (1) year. The Court may also determine that a defendant attend an intensive alcohol or drug abuse treatment program.

If you have been arrested for a Second Offense Drug DUI in Nevada, it is important to discuss the specifics of your case with an experienced Las Vegas DUI Drug Attorney as soon as possible. Las Vegas DUI Drug Attorney Josh Tomsheck is a former Chief Deputy District Attorney in Las Vegas prior to establishing the Firm of Hofland & Tomsheck. Mr. Tomsheck is able to approach a case with the knowledge of what is important to law enforcement and prosecutors and is able to come up with defenses for each client's unique case. Josh Tomsheck has been able to help those charged with DUI Drug offenses and have them reduced, or dismissed entirely. In addition to the Court case, Josh Tomsheck will also handle the DMV Hearing for you! For more on his case results, please click here. For your free consultation, please contact him here today!