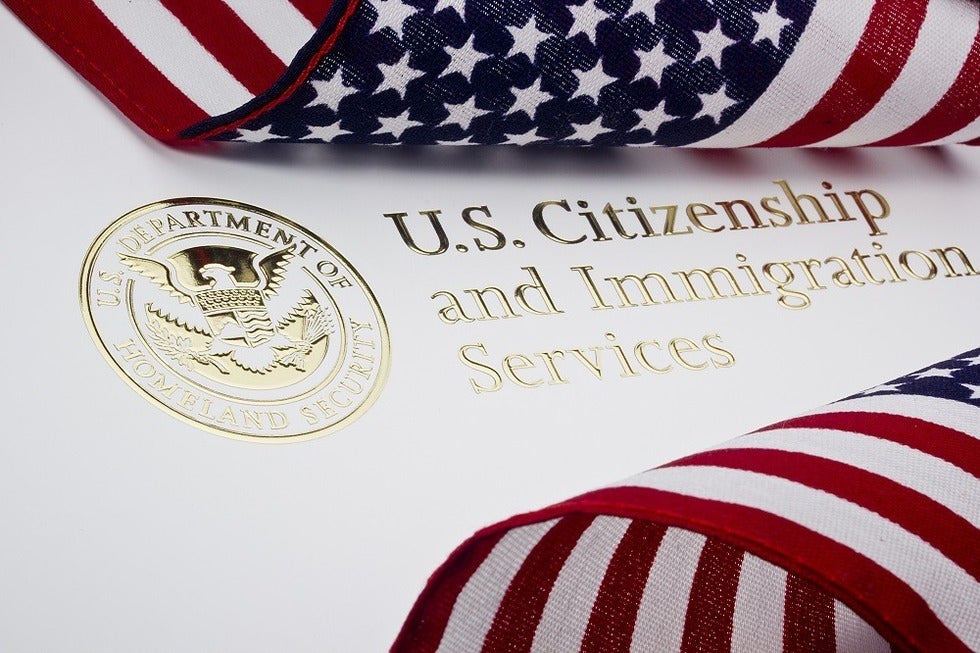 A Nevada DUI conviction can be a deportable offense if the charge was a Felony DUI that occurs within five (5) years of the individual's admission into the United States; the driver has a previous conviction for DUI or a prior offense involving moral turpitude; if illegal drugs or a firearm were found on the driver or in the driver's possession at the time of the arrest or the DUI involves an allegation of domestic violence.

Typically, a crime of moral turpitude is something the Court considers to be especially depraved and malicious, or one that violates the accepted moral standards of the United States. The crime can be a misdemeanor or felony offense and includes many crimes that you would expect, such as murder, kidnapping and sexual assault, but also includes crimes you would not expect, such as an unpaid casino marker. The exact definition is not defined for the Courts in the Immigration and Nationality Act.

An alien will be considered to have committed an inadmissible crime if he or she is determined to be a drug addict or an alcoholic; if the non-citizen driver had illegal drugs with him or her at the time of arrest; had a prior criminal conviction and the total sentence exposure of all sentences (including the DUI) is at least five (5) years in prison. Finally, the immigration Court may have the discretion to consider the DUI a crime involving moral turpitude, which will lead to the alien being deemed inadmissible.

It is very beneficial to have an experienced Las Vegas DUI Attorney in your corner, fighting for you or your loved one. Being charged with a crime is an extremely scary and unpleasant event. What can make it even more stressful is if an individual has to leave friends, family, and all of his work behind in the United States. It can be very stressful if you do not know how to navigate the system and you do not have an experienced Las Vegas DUI Attorney working for you. The quicker you hire an experienced Las Vegas DUI Attorney, like Josh Tomsheck, the quicker he can begin working on your case. Mr. Tomsheck is a lifetime member of the National Association of Criminal Defense Lawyers, is a member of the National College for DUI Defense and is a member of the DUI Defense Lawyers Association. Mr. Tomsheck has over a decade of working with both misdemeanor DUIs and Felony DUIs. There are important deadlines and procedures that the police officers, Court and DMV must follow for a DUI charge to stand. If they do not follow these deadlines, it can greatly affect your case. Las Vegas DUI Attorney Josh Tomsheck has hundreds of satisfied DUI clients, as he has been able to get charges reduced, or dismissed entirely. For his case results, please click here. For your free consultation, please contact him here today!